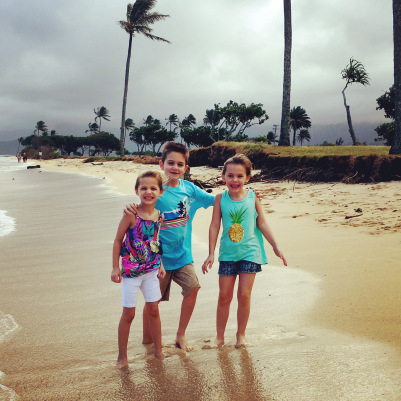 It probably seems surprising, but I didn’t really travel as a child.  I was raised by my mom and Grandpa.  Grandpa was 70 when I was born.  Convincing Grandpa to attend my wedding three hours away from our hometown in his 90s was as much “travel” as there was going to be — and is 100% of the reason why I ended up having a destination wedding at Starved Rock Lodge instead of on a beach in Hawaii.  My most exciting vacations as a child included Dollywood, Chicago, and St. Louis.  My lack of travel as a child wasn’t due to lack of desire, it was due to circumstance and age.  It’s kind of hard to tell your mom you’re going to fly to Mexico solo when you’re 14 and get by with it…

I was 20 when I first obtained my passport. Mike was appalled when he found out that I didn’t have a passport, so I bought myself one and gave it to him for Christmas (I gave him a watch too…) to showcase that even though I hadn’t traveled, I was ready and willing!

I guess one could say that I’m making up for lost time now, with my current travel itinerary and my penchant for organizing our entire schedule (and budget) around vacations.  My kids have all had passports since they could walk.  My trio has traveled more at age 8 and 10, than I had when I was 30 (kids and career first — now Ph.D. and travel — totally logical order…).  And I think it is wonderful. It is exactly what I want for them and when they look back, I want them to remember all of the wonderful memories we have made and how much fun we have had traveling all over the world.  My goal is for them to have been to every Disney destination and to every continent (minus Antarctica…) by the time they graduate from college — so we have a lot of travel left to do!

It’s kind of funny – I am not sure my kids realize that my true full-time job isn’t being a travel agent.  But darn if they aren’t proud that I am one.  Sometimes I feel the need to hush them as they tell random people about a vacation and follow it up with “my mom is a travel agent.”  They are definitely my little spokespeople.  And they know that mom being a travel agent means they get to help with the travel research, which they love!

Unsurprisingly, their first flight was to Orlando to go to Walt Disney World.  Anna and Clara were 2 and Bo was 4.  Since then, they’ve been back to Walt Disney World every year, to Disneyland, Universal Studios Florida multiple times, Legoland, to Hawaii, Europe (England, Scotland, Iceland, Norway, Denmark) three Disney Cruises, and countless other places. They’ve been on at least 12 plane flights (that I can remember!) and have three more flights coming up in the next six months that are already scheduled – Paris, Orlando, and Rome for a Mediterranean cruise!

My kids are great travelers.  I swear they get along better on a trip than they do anywhere else!  It’s obvious they love it just as much as I do!  And it hasn’t always been smooth sailing.  We were all sick at Universal this fall.  5 of us, sharing one hotel bathroom, throwing up and mostly feeling horrible.  They were troopers!

We are blessed to travel often. I’m often questioned regarding how we manage to do it and the truth is we do it because we make it a priority.  We work multiple jobs,  don’t drive new cars, our living room carpet badly needs to be replaced (we are going to Disneyland Paris instead…), and when given a choice, we choose to travel.

If I die tomorrow, my kids will remember the amazing vacations we’ve taken together and the memories we’ve made.  They won’t remember the car I drove, that I was up at 3 am working (because they were asleep!), or that stain in the middle of the living room!  And that’s why I choose travel.  Always. 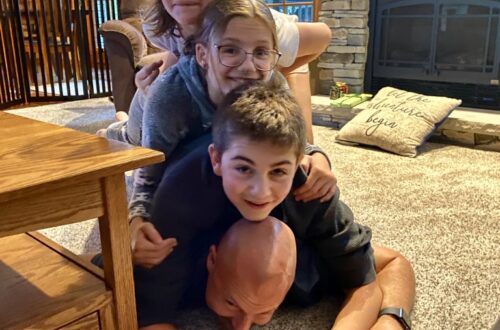 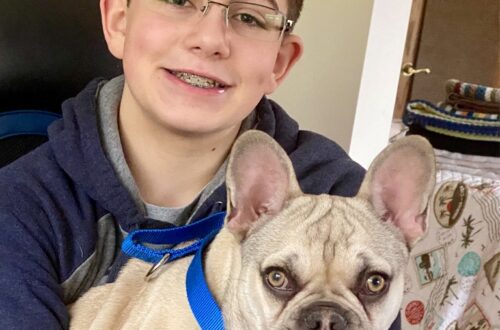 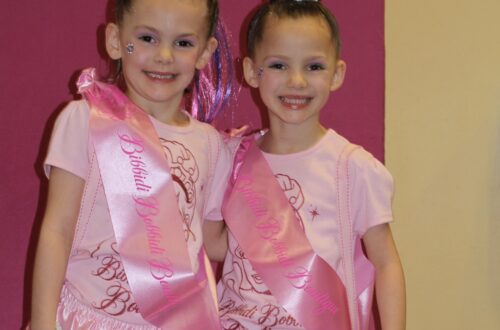 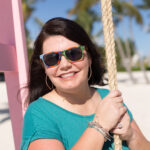